Good luck finding another American movie as influential as “The Wizard of Oz.” But when was the last time you really saw it? A pioneer in Technicolor innovation, a star-launching showcase for Judy Garland, and a culture-defining musical showstopper, Victor Fleming’s L. Frank Baum adaptation changed the world in 1939. This story of a Kansas farm girl who dreams of somewhere over the rainbow — and don’t we still all? — has been endlessly homaged, parodied, and remixed, but always with a loving hand. From the films of David Lynch, to the stoners who’ve hunkered down to experience the film set to Pink Floyd’s “Dark Side of the

Moon,” to the truthers who swear they saw a munchkin hang himself on camera, “The Wizard of Oz” will never stop being a movie with plenty to obsess over.

The epic musical chairs of directors who took and decamped the helm, the makeup and costumes that literally injured people, the post-production process that put MGM executives through hell — it’s all the stuff of movie-legend fodder that invites bottomless fascination. But the final product remains an untouchable classic that isn’t going anywhere anytime soon, or ever. —RL 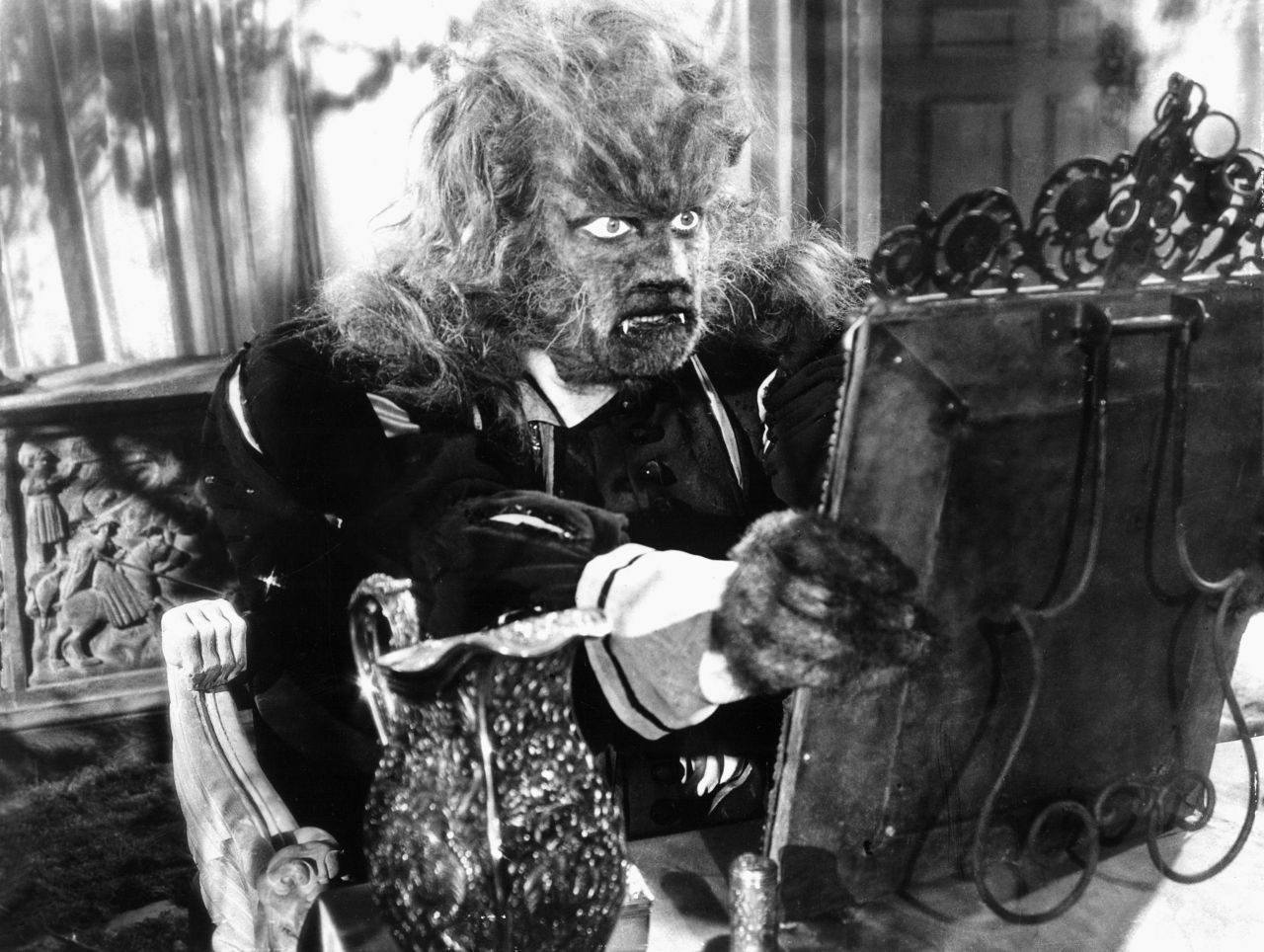 The first feature adaptation of the classic story was made just after World War II by multi-media artist and sometime director Cocteau. It remains the most artistic and cinematic version of the story of the young woman who offers herself to a beast to save her father, with unexpected results. This classic of French cinema — an early domestic arthouse hit — starred Cocteau’s lover, the impossibly handsome Jean Marais, as the beast who turns into a prince.

Very much an expressionistic tour de force that opened the door for fantasy in world cinema at a time when Neorealism was in vogue, it benefited from Henri Alekan’s brilliant cinematography as well as exquisite production, costume design, score, and, particularly, makeup, all making it a timeless classic. The fantasy genre is at its best when great artists unleash their imaginations. This is a prime example. —TB 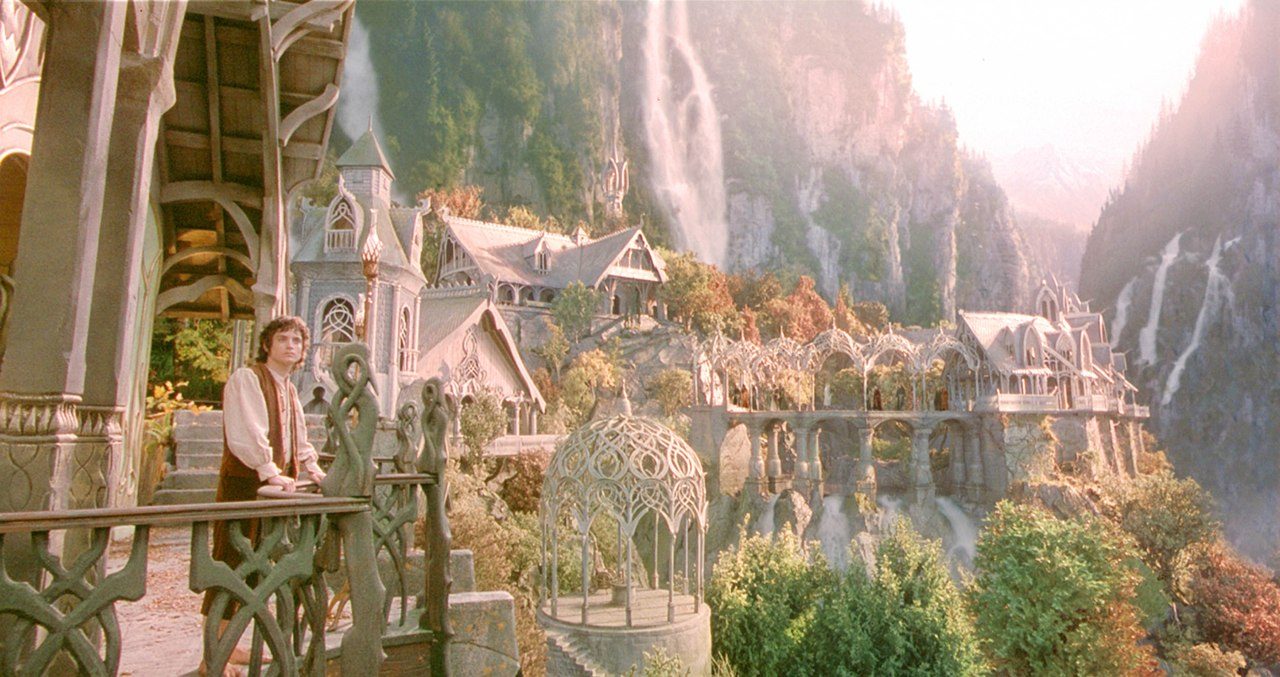 It’s tempting (and perhaps more constructive) to think of Peter Jackson’s unimpeachable trilogy of Tolkien adaptations as one holistic work, but each one of these films is also an epic treasure in its own right. And while “The Return of the King” is impossible to beat for scale, and “The Two Towers” is a nimble masterclass of a second act, none of the chapters in this saga are more perfectly crafted than “The Fellowship of the Ring.”

For one thing: no Ents. For another: Everyone is still alive, and they’re all together! But what’s most impressive about “Fellowship” is how beautifully it manages to breathe life into Middle Earth and its myriad denizens. “The Two Towers” and “The Return of the King” are only so effective because of the emotional foundation that Jackson establishes here. In a series of strong and subtly bold choices, his film manages to liberate its legendary characters from our collective imagination. It reanimates them with the spirit of a great adventure, endows them with the urgency of a home worth saving, and chases them with deathless Nazgûl. After getting those things right, everything else just falls into place. —DE 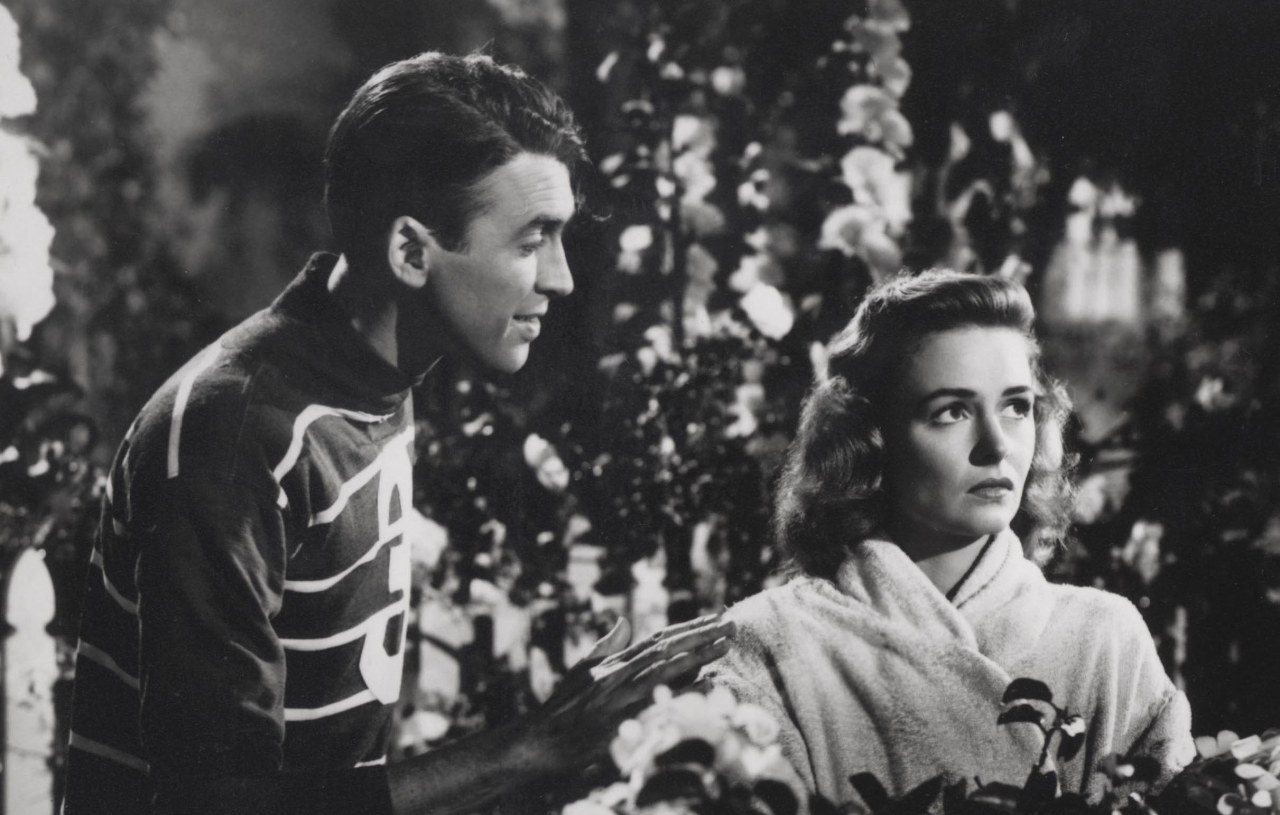 From failure to Christmas classic, Frank Capra’s masterpiece about the importance of community and the immigrant contribution to the American Dream has become a beloved touchstone of classical Hollywood cinema. Jimmy Stewart’s crucible as idealist turned cynic George Bailey, who wishes he had never been born after being stuck all his life running the family savings and loan in Bedford Falls, has its obvious roots in “A Christmas Carol.” It’s as though Capra turned Christmas Yet to Come on its head with his own apocalyptic vision.

With the aid of apprentice angel Clarence (Henry Travers), Bailey witnesses an alternate noir nightmare of despair as a result of the ripple effects that occur without his benevolent influence. Capra tapped the dark side of Stewart’s everyman persona a decade before Alfred Hitchcock and Anthony Mann took it to its logical extreme, and the result was staggering. So much so that audiences rejected it and the movie flopped in its initial release.

It was only after it slipped into the public domain in the ’70s and became a perennial holiday favorite on hundreds of local TV stations that it was miraculously revived and appreciated for its naked emotions and narrative complexity. The way Capra and Stewart explained it was that Bailey’s anxiety was palpably real. That’s because they had no idea what to expect when resuming their Hollywood careers after World War II. For Capra, he reached his creative peak, but, for Stewart, it was just the start of a new dramatic direction. —BD 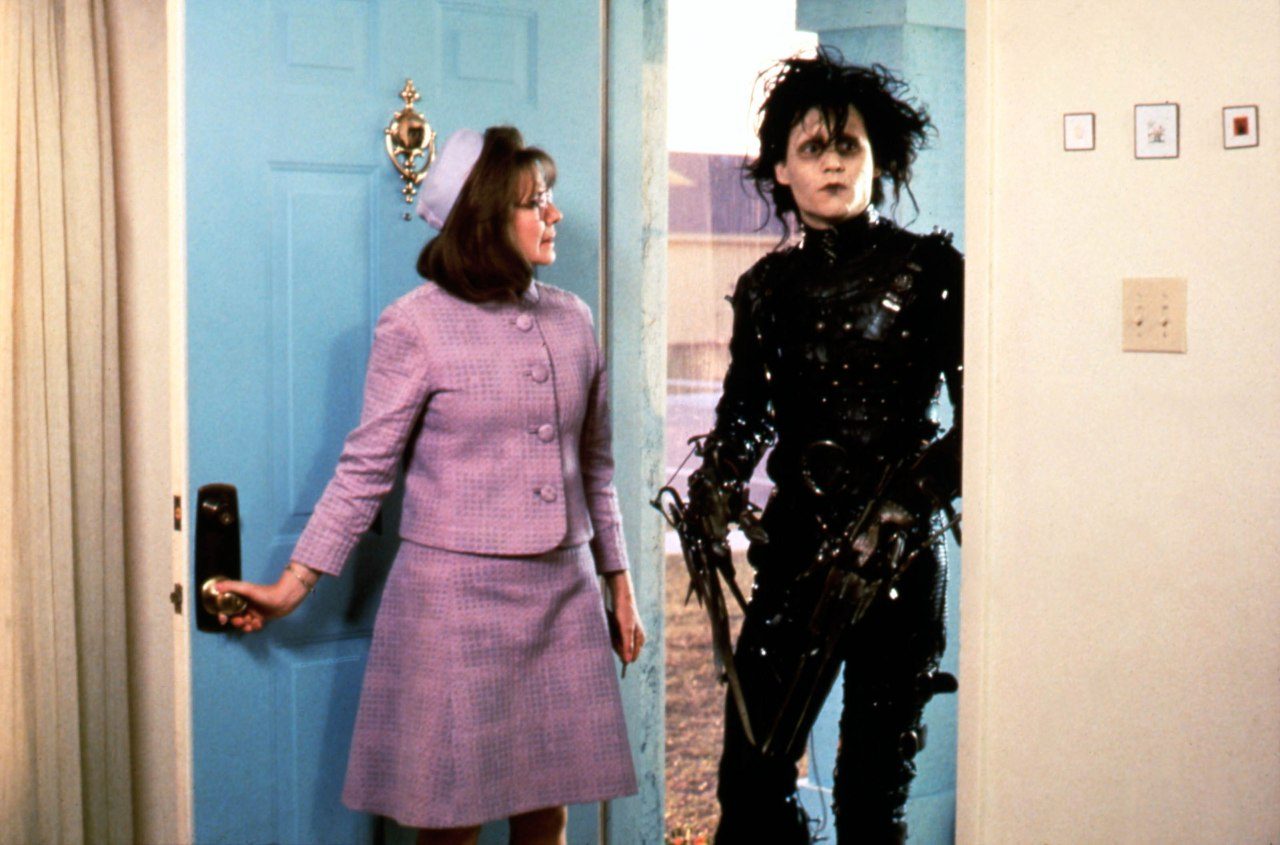 Tim Burton’s obsession with the seedy, deceitful underbelly of the modern American suburb has been well-documented over the course of his storied career, but his 1990 romantic fantasy — sandwiched, sort of unbelievably, between his pair of Batman films — is perhaps his most personal. Inspired by the auteur’s own childhood in Burbank, the film vividly lays out seemingly dueling sides of the California dream: a pin-neat neighborhood filled with lovely neighbors (read: repressed, nosy people), candy-colored houses (everything so very much the same), and nothing but the cleanest of fun (did we mention the repressed, nosy people?). It takes an outsider — played by Johnny Depp in a star-making role — to upend the status quo and force everyone to consider their own issues.

Fairy tale-like in its telling, this different and clever spin on the Pinocchio mythos (perhaps don’t build an entire being out of scraps and think everything will be just hunky-dory) packs an unmistakably sexy romance at its heart (Winona Ryder has never been quite this delicate and lovely) and the kind of wrenching lessons everyone must learn at some point. Fun, right? But it is, even in its darkness, because of the rich, insular universe Burton constructed around his characters. The fantasy might not be too far off from harsh reality, but the pastel bubble that encloses the world of “Edward Scissorhands” is the kind that’s easy to get lost inside of. That’s the point and the toughest lesson of all. —KE

Previous ArticleDrink lemon water instead of taking pills if you have one of these 15 problems
Next Article Virtual Hosting Or VDS: Which Suits You The Best?

Midlife Career Change: Can You Break Into Tech After 35?