By Vally H.August 5, 2019Updated:May 12, 2022No Comments1 Min Read
Warning: include(/var/www/u1697915/data/www/vaivaimagazine.com/wp-content/plugins/smartmag-core/social-share/views/social-share-b-2022742..php): failed to open stream: No such file or directory in /var/www/u1697915/data/www/vaivaimagazine.com/wp-content/plugins/smartmag-core/inc/social-share.php on line 109

On the 20th anniversary of her untimely death in a plane crash, we look back at Carolyn Bessette Kennedy’s lasting impact as a style icon.

If you haven’t heard of Carolyn Bessette-Kennedy, it’s time you do.The wife of the late John F. Kennedy Jr. and onetime director of public relations at Calvin Klein Inc., Bessette Kennedy joined her fashion icon status with her minimalist, sophisticated aesthetic with sleek black dresses and casual button-down shirts that many consider as a signifier of Nineties’ style. 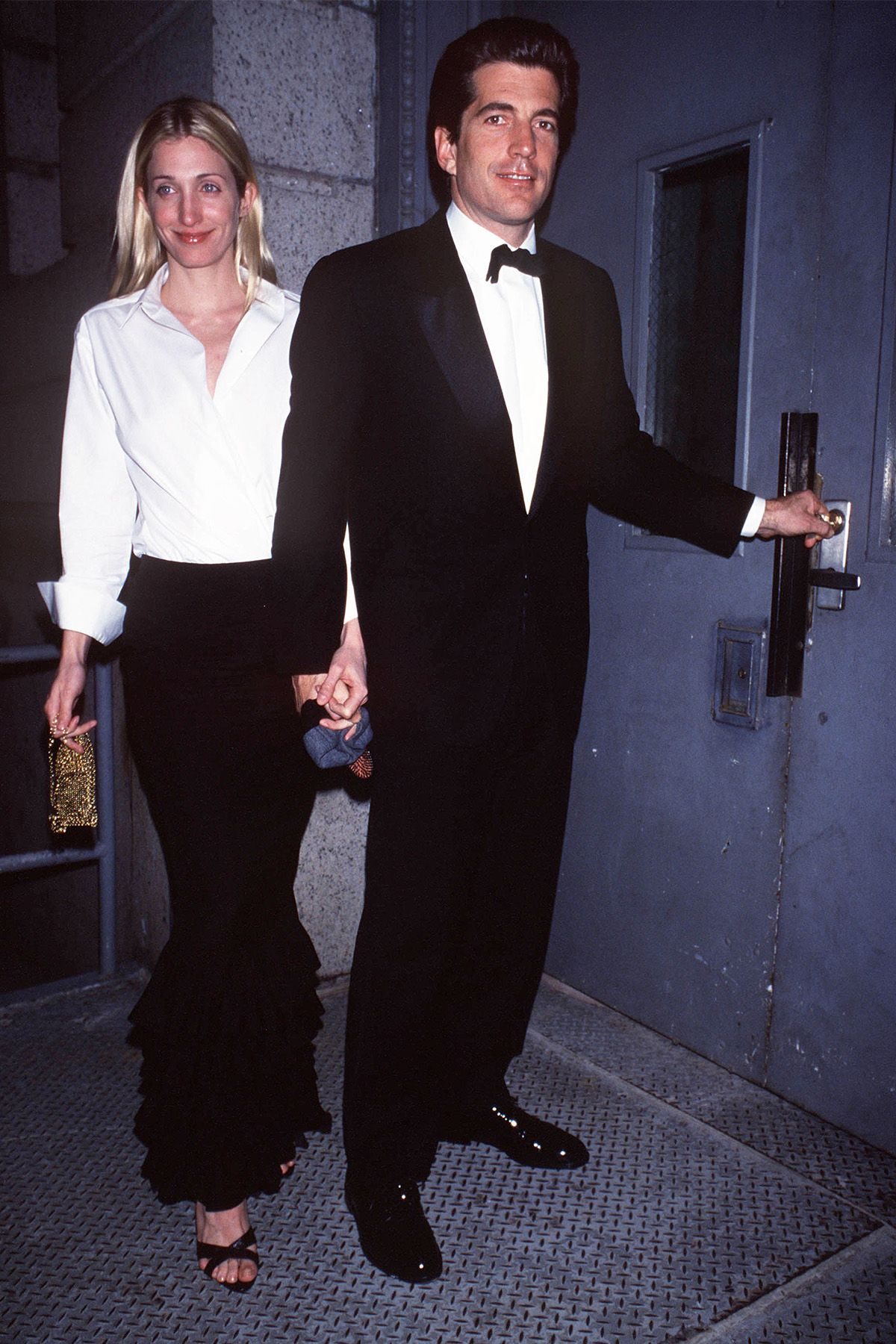 Bessette’s relaxed outfits often skewed on the roomier side, but they never sacrificed structure for comfort. While out and about New York City, the publicist was regularly recognized in menswear-inspired outerwear and chic oversized blazers, staples that still deserve a spot in your everyday lineup today. 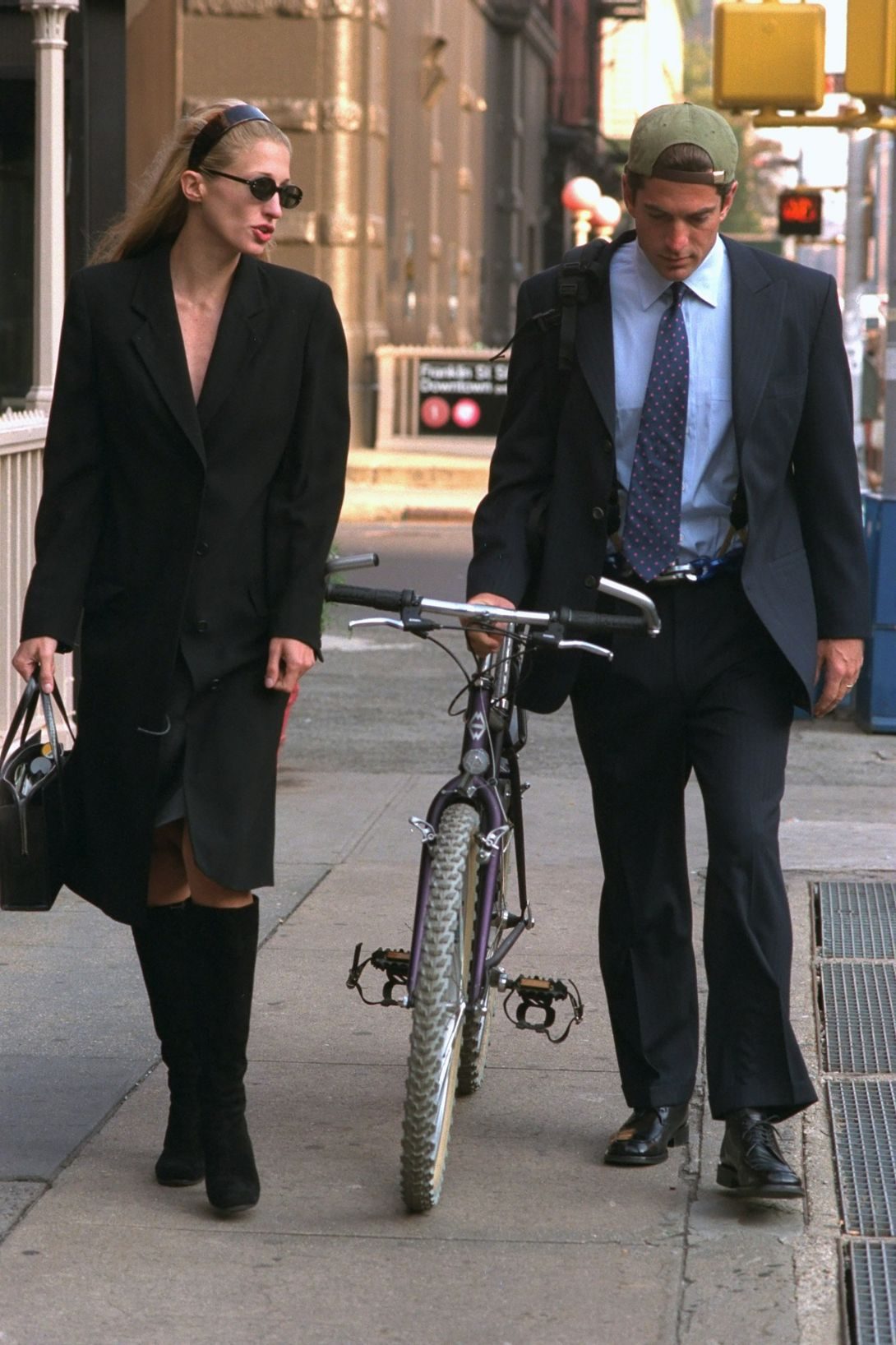 When it comes to accessories, and even though her style was timeless, she still took risks when it came to trends in the sunglasses department. Luckily, her go-to ovular-shaped frames are back in form, and there are plenty of chic variations to choose from. 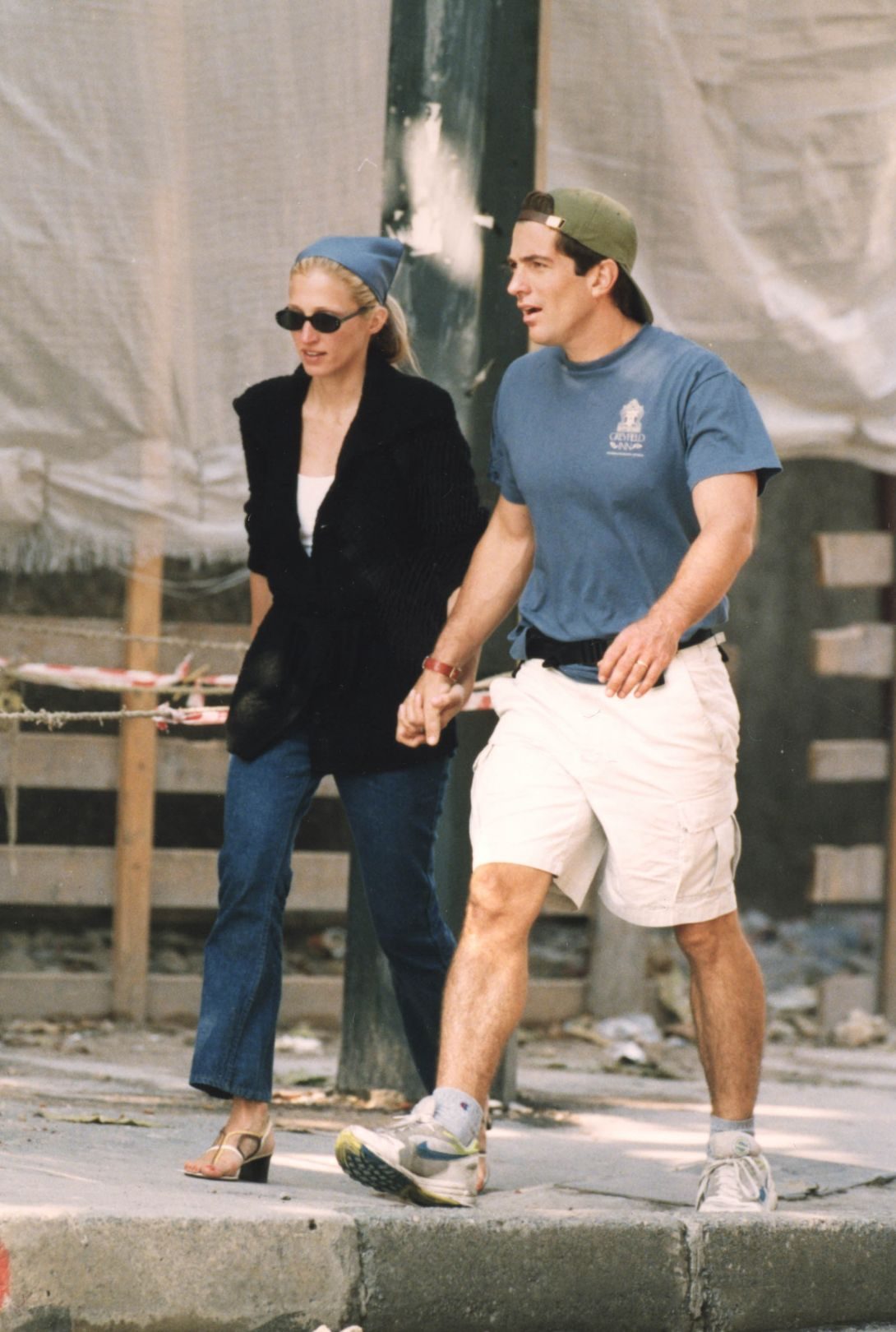 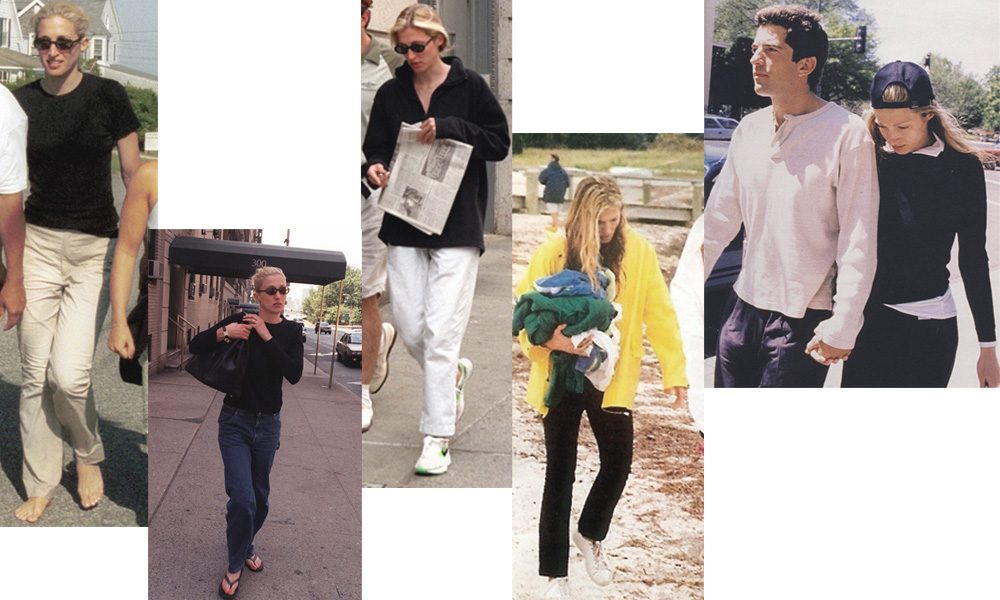