Largest video games event ever held in the north of England will showcase multiple themed zones as well as celebrity appearances including industry legends John and Brenda Romero and YouTube sensations ComedyShortsGamer, Jake Boys and Yogscast

16 August 2018, Newcastle, UK – Answering the call of gamers for a celebration of video games in the north of England, event organiser She’s Gott It! announced more information on upcoming games eventGlitch Gaming Festival,held at The Metro Radio Arena on Saturday 27 and Sunday 28 October. Promising to be the largest games event the north has ever seen, Glitch will feature seven individually themed zones catering to gamers of all tastes as well as a roster of celebrity guests. On both days, fans will be able to rub shoulders with some of the biggest names in gaming including Doom creator and industry legend John Romero as well as Youtube sensations ComedyShortsGamer, Jake Boys and Yogscast channels Hat Films and Vidiots.

Zone 2 – Future.Experience epic VR action, play the latest AAA games on PS4 and Xbox One and for PC fans and check out some of the hits of tomorrow from our roster of Indie developers

Zone 5 – Retail Zone. Bag the latest and greatest games and merchandise from a range of vendors

Zone 6 – The Spark. Fancy a career in games? Visit the Spark to find out all you need to know to land a job in one of the UK’s fastest growing industries

Zone 7 – Stages.Listen to talks and interviews from a range of guests including designers John Romero and Brenda Romero, Youtubers ComedyShortsGamer, Jake Boys and Yogscast and industry professionals on what it takes to land a job in the games industry.

Organiser She’s Gott It will continue to reveal new games, partners, guests and more in the coming months. 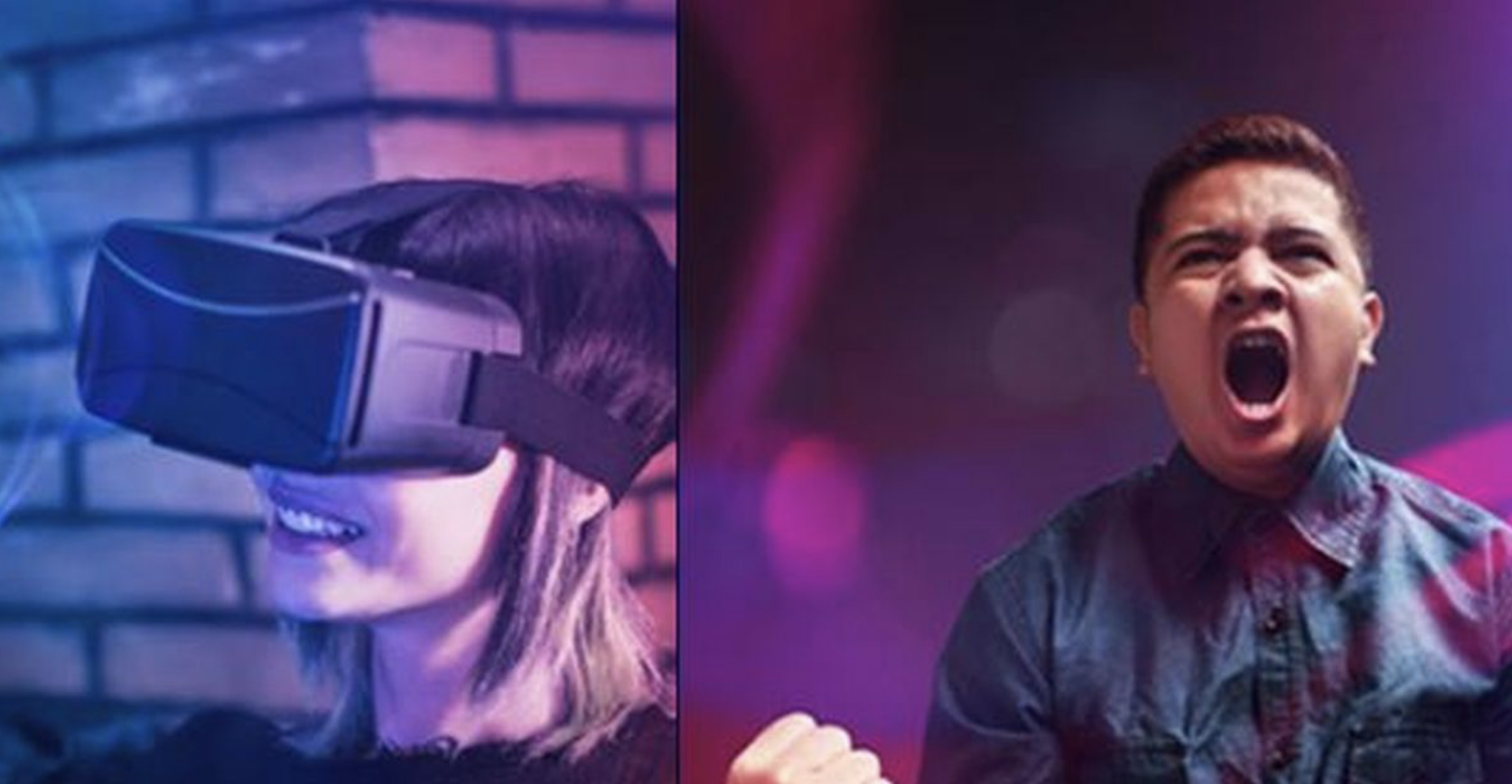